The two-letter country abbreviation for Italy is IT, the three-letter code is ITA. Country-specific domains ending with .it, e.g. www.my-domain.it

The country-code TLD (Top Level Domain) of Italy is .it, for example www.your-domain.it

Flight distance from Italy to the USA How far away is Italy?

The geographic center of Italy is approx. 8678 km away (flight route) from USA. 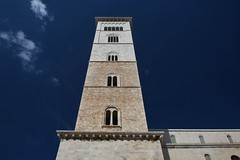 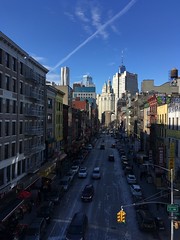 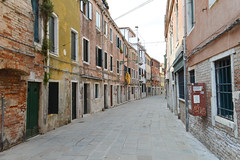 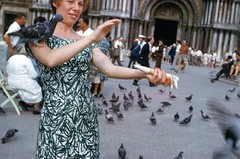 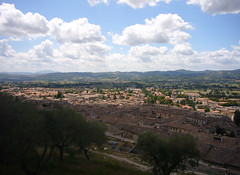 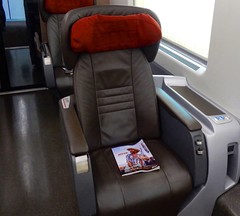 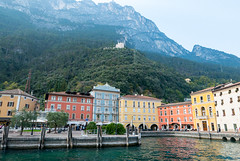 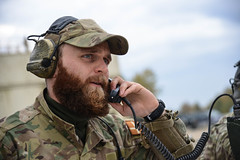 Surrounding countries Which countries are in the near of Italy e.g. for travel or flights

In the immediate vicinity of Italy are countries such as Vatican, San Marino & Croatia.

News on Twitter for Italy News from the social media

HORROR: A six-year-old child was slashed in the throat by a Somali asylum seeker in Rimini, Italy, with four other…

RT @ScreaminSkullPr: Tony Nesca's The Do-Nothing Boys, a raucous tale of teenage rebellion of Ziggy, recently returned to Canada after a th…

RT @RogelioGalvn2: In southern Italy, in the region of Basilicata, a van-motorbike turned into a mobile library roams the streets of its re…

@anarchotyrant @DarkMatter2525 @browntom1234 @KyleKashuv It was during a civil war! A war decided by generals suppo…