The two-letter country abbreviation for Russia is RU, the three-letter code is RUS. Country-specific domains ending with .ru, e.g. www.my-domain.ru

The country-code TLD (Top Level Domain) of Russia is .ru, for example www.your-domain.ru

Flight distance from Russia to the USA How far away is Russia?

The geographic center of Russia is approx. 16306 km away (flight route) from USA. 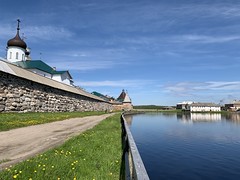 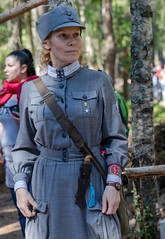 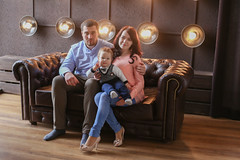 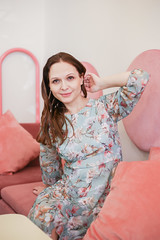 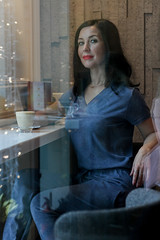 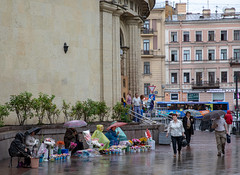 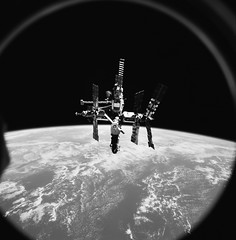 Surrounding countries Which countries are in the near of Russia e.g. for travel or flights

In the immediate vicinity of Russia are countries such as Mongolia, China & North Korea.

News on Twitter for Russia News from the social media

We heard about “Russia collusion” on every TV station for years. Now @elonmusk has exposed blatant Democrat campa…

Alla and Vitaliy Taranin were killed at #Azovstal. Vitaliy died on April 15 when russians bombed the field hospital…

Hakeem Jeffries calls me extreme? He supports murdering babies up to the day of birth, genital mutilation of child…

@SamRamani2 Why do you think all issues in Francophone Africa are limited to a struggle between France & Russia? Yo…

RT @KimDotcom: The US Govt created Al Qaeda and turned it into a contract army to fight Russia in Afghanistan. Then the US supported neo-Na…

RT @InnaSovsun: This is what a Ukrainian fighter pilot looks like after completing a difficult combat mission. He protects the world from R…

RT @rom_over: If russia loses, there will be no genocide of russians. If Ukraine lost, the genocide of Ukrainians would continue.

RT @berlin_bridge: Self-defense is not escalation. russia launched *70* missiles at #Ukraine yesterday. And ‘raising the stakes’? The stake…

RT @MaureenAHuebel: A stand for peace in Taiwan by the Taiwan people makes for good sense. Ukraine is an example of how not to become the m…