Flight distance from South Korea to the USA How far away is South Korea?

The geographic center of South Korea is approx. 17879 km away (flight route) from USA. 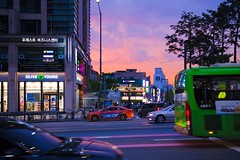 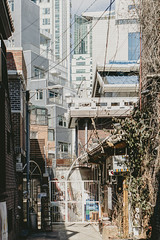 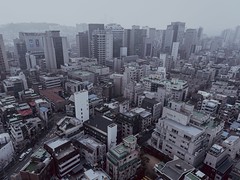 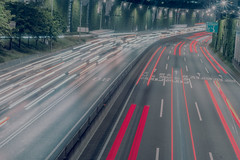 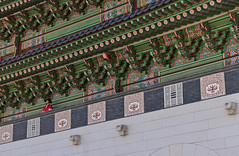 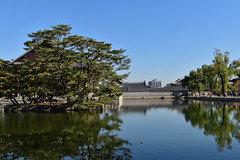 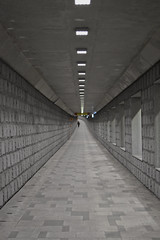 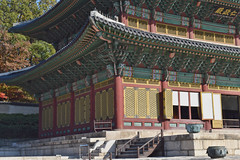 Surrounding countries Which countries are in the near of South Korea e.g. for travel or flights

In the immediate vicinity of South Korea are countries such as North Korea, Japan & Taiwan.

News on Twitter for South Korea News from the social media

RT @nctdaoying: 새로운 시도 (a new attempt/an attempt at something new) is trending at #2 in South Korea right now after Jisung and Chenle gave…

RT @streamfortae: Our KIM TAEHYUNG of South Korea 🇰🇷 is an Official Nominee for 100 SEXIEST MEN IN THE WORLD 2020! To vote: ❤ 1 like is…

@OhBeJoe Oh ok, so North Korea and South Korea are the same country then? https://t.co/jDoZkYF34Z

RT @psylawn: can we talk about the statue near the Han River in South Korea that is dedicated to the monster from The Host?! https://t.co/x…