The two-letter country abbreviation for Spain is ES, the three-letter code is ESP. Country-specific domains ending with .es, e.g. www.my-domain.es

The country-code TLD (Top Level Domain) of Spain is .es, for example www.your-domain.es

Flight distance from Spain to the USA How far away is Spain?

The geographic center of Spain is approx. 7366 km away (flight route) from USA. 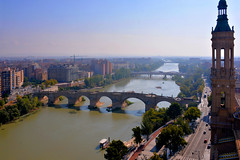 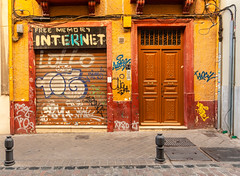 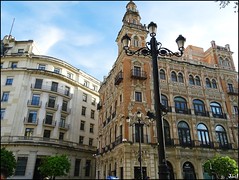 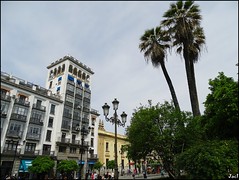 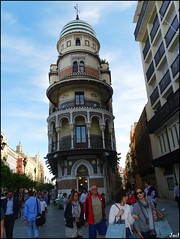 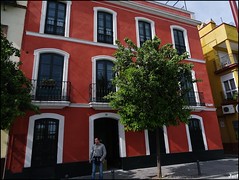 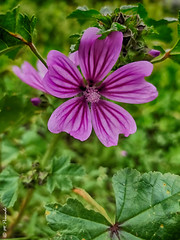 Surrounding countries Which countries are in the near of Spain e.g. for travel or flights

In the immediate vicinity of Spain are countries such as Portugal, Andorra & Gibraltar.

News on Twitter for Spain News from the social media

Sure, here is at least 100 pages describing Spain's plans to control transmission while transitioning from communit… https://t.co/RaJ1itMR3n

Every time you hear a Dutch politician talking about Italy Spain or Portugal not being frugal enough, remember this: https://t.co/7ZC7SFyO9B

The EU’s decision may sting, but it is purely epidemiological. The U.S.’s curve remains out of control. In the two… https://t.co/5ATq3bXHK6

RT @Bill_Esterson: At least 1,350 people brought the infection into the UK, separately, mostly from Italy, Spain and France before the lock…

RT @serliamholman: I believe that you should be able to jump on a train, get a job in Holland, find love in Denmark, start a family in Fran…

RT @susan222555: Brit tourists hit with 'Covid tax' as they arrive in Spain after lockdown https://t.co/i9hvNPlKwA

RT @BichlerMarc: The respect of Human Rights in business organizations and in international supply chains is a duty of states and governmen…

RT @gregjonesss: Living in Spain but the S is silent

RT @KevinPascoe: The UK still has double the number of daily new COVID deaths as the rest of the EU added together New COVID19 deaths repo…

RT @serliamholman: I believe that you should be able to jump on a train, get a job in Holland, find love in Denmark, start a family in Fran…

RT @wmorrisonjr: The 3 Marys visiting the empty sepulcher, with an angel holding the slab of the empty tomb. Romanesque Church of San Isidr…