The two-letter country abbreviation for Greece is GR, the three-letter code is GRC. Country-specific domains ending with .gr, e.g. www.my-domain.gr

The country-code TLD (Top Level Domain) of Greece is .gr, for example www.your-domain.gr

Flight distance from Greece to the USA How far away is Greece?

The geographic center of Greece is approx. 9406 km away (flight route) from USA. 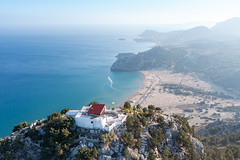 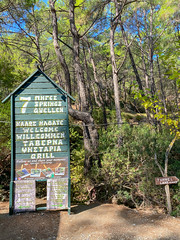 Sign of a 7 Springs Taverna in Epta Piges, Rhodes, Greece 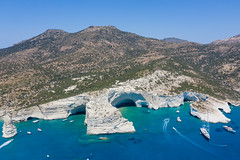 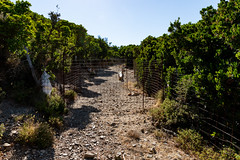 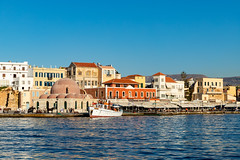 Mosque Küçük Hasan in the old town of Chania, Greece 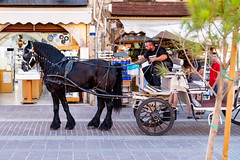 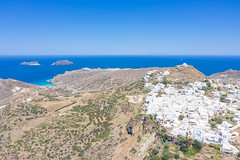 Aerial view of the landscape near Plaka neighborhood on Milos Island, Greece 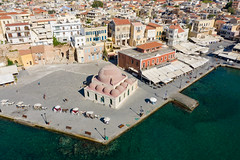 Carriages waiting for tourists near the Mosque Küçük Hasan in Chania, Greece

Surrounding countries Which countries are in the near of Greece e.g. for travel or flights

In the immediate vicinity of Greece are countries such as Albania, Macedonia & Kosovo.

News on Twitter for Greece News from the social media

Requesting concerned authorities to provide Greece visa to @Khushboo160994 and @karanshah_25. All bookings are alre…

The May full moon is known as the ‘Flower Moon’ since it occurs when spring flowers are in bloom. Here’s the view f…

RT @ChinaResearchGp: A new @BBC investigation looks at how Chinese infrastructure projects are unfolding in Greece, Montenegro, Serbia and…

@jodyjsperling I created a folklore fantasy epic of 200k words, after 4-5 years of researching amd writing. I even…

RT @GStileto: @JeronymoBoss2 The worrying decline of press freedom in Greece The country fell 38 places and is now at the bottom of the Eu…

Thessaloniki, Greece: Tell your Sister City, Busan, South Korea, that you are opposed to the torture and consumptio…

Just a domme trying to find someone actually real (the task has been proving to be impossible) 24 and from Greece,…