The two-letter country abbreviation for Isle of Man is IM, the three-letter code is IMN. Country-specific domains ending with .im, e.g. www.my-domain.im

The country-code TLD (Top Level Domain) of Isle of Man is .im, for example www.your-domain.im

Flight distance from Isle of Man to the USA How far away is Isle of Man?

The geographic center of Isle of Man is approx. 7533 km away (flight route) from USA. 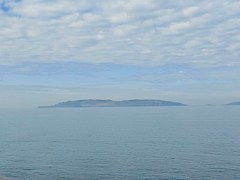 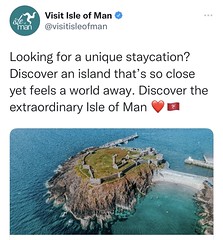 Thought it was bigger 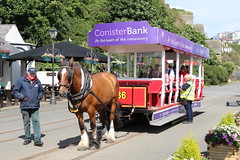 You can bank on Robert 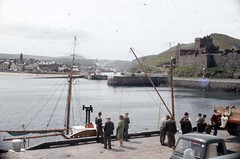 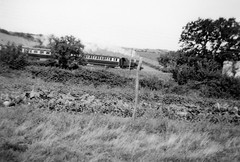 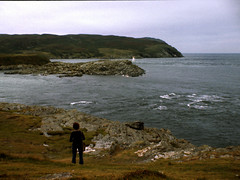 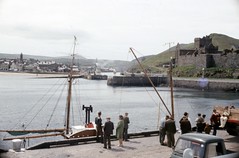 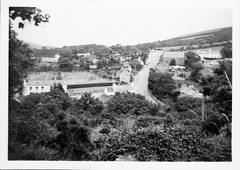 Surrounding countries Which countries are in the near of Isle of Man e.g. for travel or flights

In the immediate vicinity of Isle of Man are countries such as United Kingdom, Ireland & Guernsey.