Flight distance from North Korea to the USA How far away is North Korea?

The geographic center of North Korea is approx. 17861 km away (flight route) from USA. 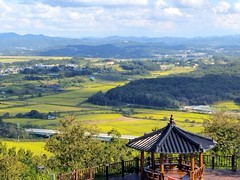 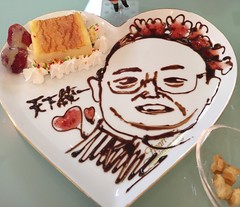 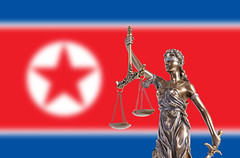 Symbol of law and justice with flag of North Korea 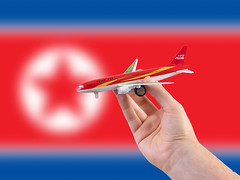 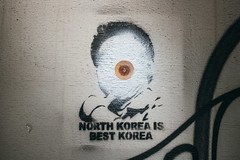 Graffiti with a message "North Korea is best Korea"

Surrounding countries Which countries are in the near of North Korea e.g. for travel or flights

In the immediate vicinity of North Korea are countries such as South Korea, Japan & Taiwan.

News on Twitter for North Korea News from the social media

NEW: Doug Ford just announced he is outsourcing ‘50%’ of surgeries in Ontario to private, for-profit facilities. I…

@mattxiv No different to the mindset of North Korea. Fearful of an imaginary foe causing the population of the US t…

Omg it reached SK news! Gfriend is still making it to the news and even got plagiarism in North Korea is just so fu…

RT @_llebrun: Do you have any intel that could help identify the anonymous CEO who told Doug Ford that Ontario’s health system is run the s…

RT @asheghe_velayat: OMG!!!! The government Media Don't Want You To Know what the Gov media doesn't show you The governments will force so…

RT @73Deepu: @DefenceU Russia under Putin has become a Pariah state. They have joined the ranks of North Korea and Iran. Russian people sup…

RT @noconversion: Do you know South Korea sends large number of Christian missionaries to India, and they all come on business visa! ----…

RT @noconversion: Do you know South Korea sends large number of Christian missionaries to India, and they all come on business visa! ----…