RS is the two-letter country abbreviation for Serbia. 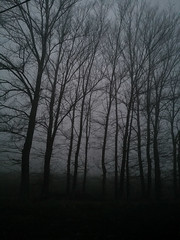 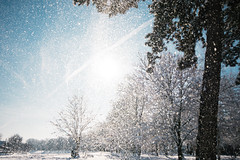 Forest and park in Petrovac na Mlavi covered with snow. Snow is falling from the branches. 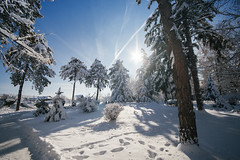 Forest covered with snow with sunlight over it. Park in Petrovac na Mlavi. 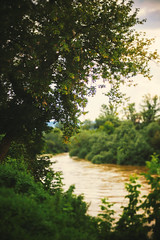 The landscape of the Serbian village 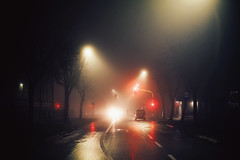 Fog on the street 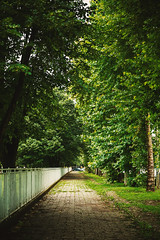 In the immediate vicinity of Serbia are countries such as Kosovo, Montenegro & Bosnia and Herzegovina.

For those keeping track, India’s decision is adding to a spate of food protectionism since the war started 👇 🇮🇩 I…

LAST MİNUTE! ❓❗ WILL TURKEY NEGOTIATE WITH SWEDEN? What did the non-Turks discuss with the Foreign Affairs of Swe…

Serbia namedrops Meghan Markle to get to Eurovision final. You can't make this stuff up folks. Eurovision fans in h…

RT @steve_tightfit: Big congratulations to Sam Ryder for a brilliant performance. Coming 2nd is an amazing feat after recent years. In othe…

RT @BIRN_Network: For May, meet our colleague @jkraincanic investigative #journalist at #BIRN Serbia. BIRN discusses with Jelena about #im…

Big congratulations to Sam Ryder for a brilliant performance. Coming 2nd is an amazing feat after recent years. In…

No doubt the G7 will be just as strict in recognising the territorial integrity of Serbia, including Kosovo provinc…

RT @Variety: Serbia takes the stage at #Eurovision with a performance by Konstrakta 🇷🇸🇷🇸🇷🇸 https://t.co/6feZ7mSsfx