GB is the two-letter country abbreviation for United Kingdom. 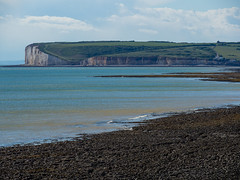 View from the beach at the Birling Gap - UK 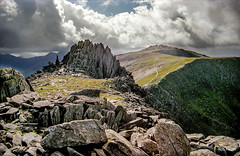 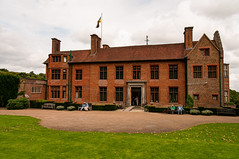 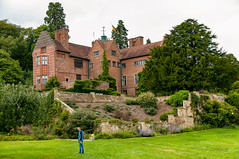 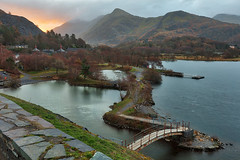 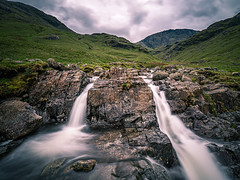 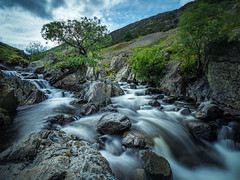 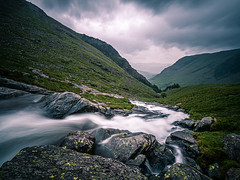 In the immediate vicinity of United Kingdom are countries such as Isle of Man, Ireland & Guernsey.

Trudeau's having a great week. First, he picked a fight with @jaketapper and CNN, now he's spreading fake news ab…