The two-letter country abbreviation for Zimbabwe is ZW, the three-letter code is ZWE. Country-specific domains ending with .zw, e.g. www.my-domain.zw

The country-code TLD (Top Level Domain) of Zimbabwe is .zw, for example www.your-domain.zw

Flight distance from Zimbabwe to the USA How far away is Zimbabwe?

The geographic center of Zimbabwe is approx. 11742 km away (flight route) from USA. 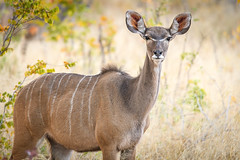 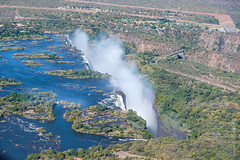 The Smoke that Thunders

A symbolic ‘silencing’ of women took place during the launch before an unsilencing process linked to the need to ‘Speakout’. Photo : Tsvangirayi Mukwazhi / Trócaire 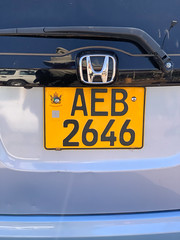 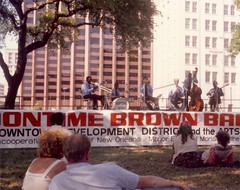 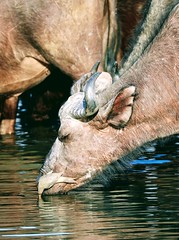 Surrounding countries Which countries are in the near of Zimbabwe e.g. for travel or flights

In the immediate vicinity of Zimbabwe are countries such as Botswana, Mozambique & Zambia.

News on Twitter for Zimbabwe News from the social media