AFG is the three-letter country abbreviation for Afghanistan. 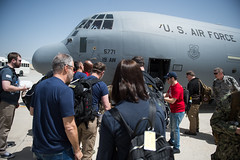 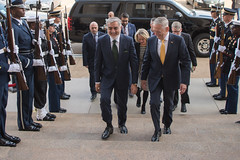 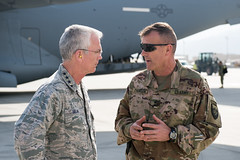 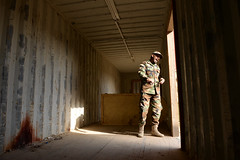 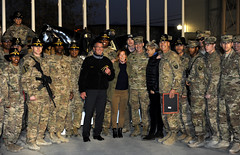 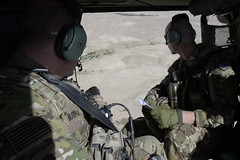 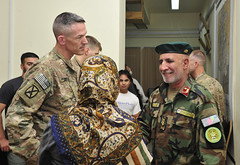 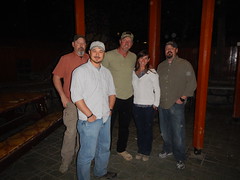 In the immediate vicinity of Afghanistan are countries such as Pakistan, Tajikistan & Turkmenistan.

Day 26 of Taliban ban on girls returning to secondary school in Afghanistan. Every day that passes with no change t…

"Woke" up this morning and my heart was filled with joy, because I realized its been 2 months now those Americans l…

Psaki and Biden both went on vacation when Afghanistan went into crisis, now Buttigieg has been on leave for 2 mont…

RT @SAfridiOfficial: Another friday another act of senseless brutality,after Qunduz kandahar bleeds ,with the blood of innocent human being…

RT @files_record: Not Islamic Terror but Terror Against Islam So Now #USA and #France Sending #ISIS #ISIS_K Terrorists Against #AfghanMusli…

RT @leslibless: It’s now been 6 wks since multiple NGO teams have been stuck in Afghanistan safe-houses, keeping Americans protected! 2 are…

RT @sahibzadaPTM: An Afghan PhD Professor of Parwan University when Afghanistan was Free is now compelled to carry out labor work in order…

@Holbornlolz We at any particular point in the Islamic calendar? Norway yesterday, Afghanistan yoday, and now this...

“We are now putting our mission back in God’s hands."

RT @Heritage: Afghanistan—run by the Taliban and providing sanctuary to al-Qaeda—presents the same security problem now that it did in 2001…

RT @RealPepeEscobar: Putin, on Afghanistan. He let it slip Russian intel knows where 2,000 or so ISIS-K goons are located, in northern Af…