Flight distance from New Zealand to the USA How far away is New Zealand?

The geographic center of New Zealand is approx. 23286 km away (flight route) from USA. 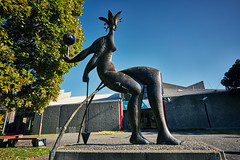 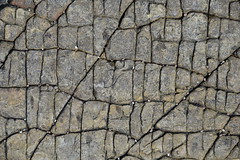 © Dietmar Down Under, flickr.com 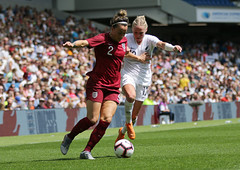 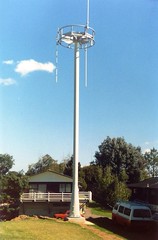 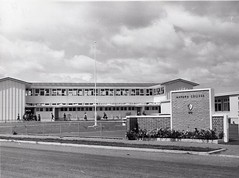 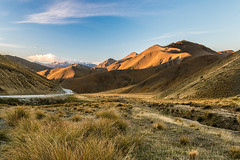 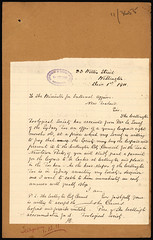 Permission to import a leopard, 1911 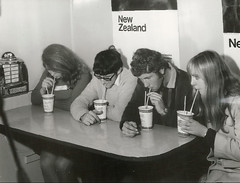 Surrounding countries Which countries are in the near of New Zealand e.g. for travel or flights

In the immediate vicinity of New Zealand are countries such as Norfolk Island, New Caledonia & Fiji.

News on Twitter for New Zealand News from the social media

Put your hand up if you stand for freedom over Covid tyranny. Not just in China. But also in Canada, Australia, N…

30yo Corporal Dominic Abelen from New Zealand killed in🇺🇦while on leave from NZ Defence Force. Worked in unit of…

RT @Cricketracker: Finn Allen walks back after giving an amazing start to New Zealand run-chase of 220 runs against India in the 3rd ODI.…

RT @ByRakeshSimha: Khalistani advises New Zealand Sikhs to declare themselves a separate ethnic group in the next census. Instructions are…