NZL is the three-letter country abbreviation for New Zealand. 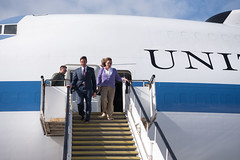 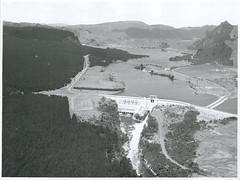 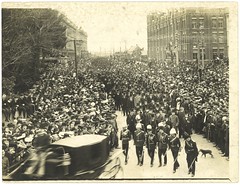 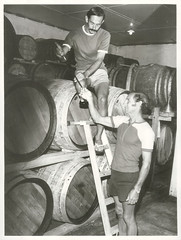 Cabernet Sauvignon maturing in oaken casks in the Babich brothers cellars at Henderson. Joe (above) and Peter Babich take a sample for testing 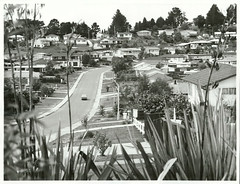 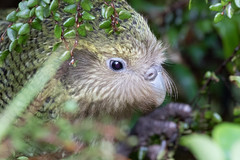 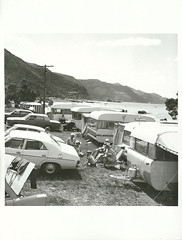 In the immediate vicinity of New Zealand are countries such as Norfolk Island, New Caledonia & Fiji.

Covid deaths per capita in New Zealand have now surpassed Japan. That means Japan, which never once locked down, no…

This was the right thing to do for girls and young women. We campaigned on it. We’ve now delivered it. Elections ma…

Inflation is out of control and the central bank governor is telling people he’s a big tree embracing te ao Māori.…

RT @Eric_Dubay911: This makes sense to me, Now I understand that when I flew from Sydney Australia to Los Angeles we flew to Auckland New Z…

Now playing on SPARETIRE radio: Auckland Tonight by THE ANDROIDSS from the album Killed By Death #15 New Zealand R…

RT @GearoidReidy: Covid deaths per capita in New Zealand have now surpassed Japan. That means Japan, which never once locked down, now has…

@michael_ASPI Comprehensive mapping of New Zealand started in WW2. The maps were Secret then but are now available…