CUB is the three-letter country abbreviation for Cuba. 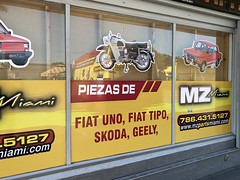 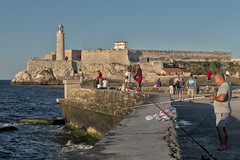 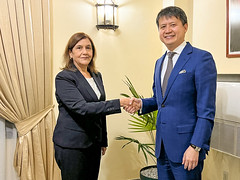 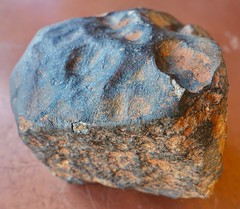 The Many Faces of Viñales, a Witnessed Meteorite Fall in Cuba 2019 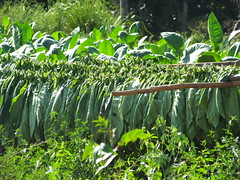 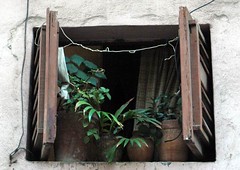 In the immediate vicinity of Cuba are countries such as Cayman Islands, Jamaica & Bahamas.

In Cuba, you can use bitcoin to buy a meal, or a drink. The island is experiencing a crypto boom, thanks in part,…

@valinsky35c The NATO encroachment shows how it has contributed to what is going on in the Ukraine now. I won't men…